Start Recht & Gesetz Competition law amendment successful from the viewpoint of the Federal Ministry of... 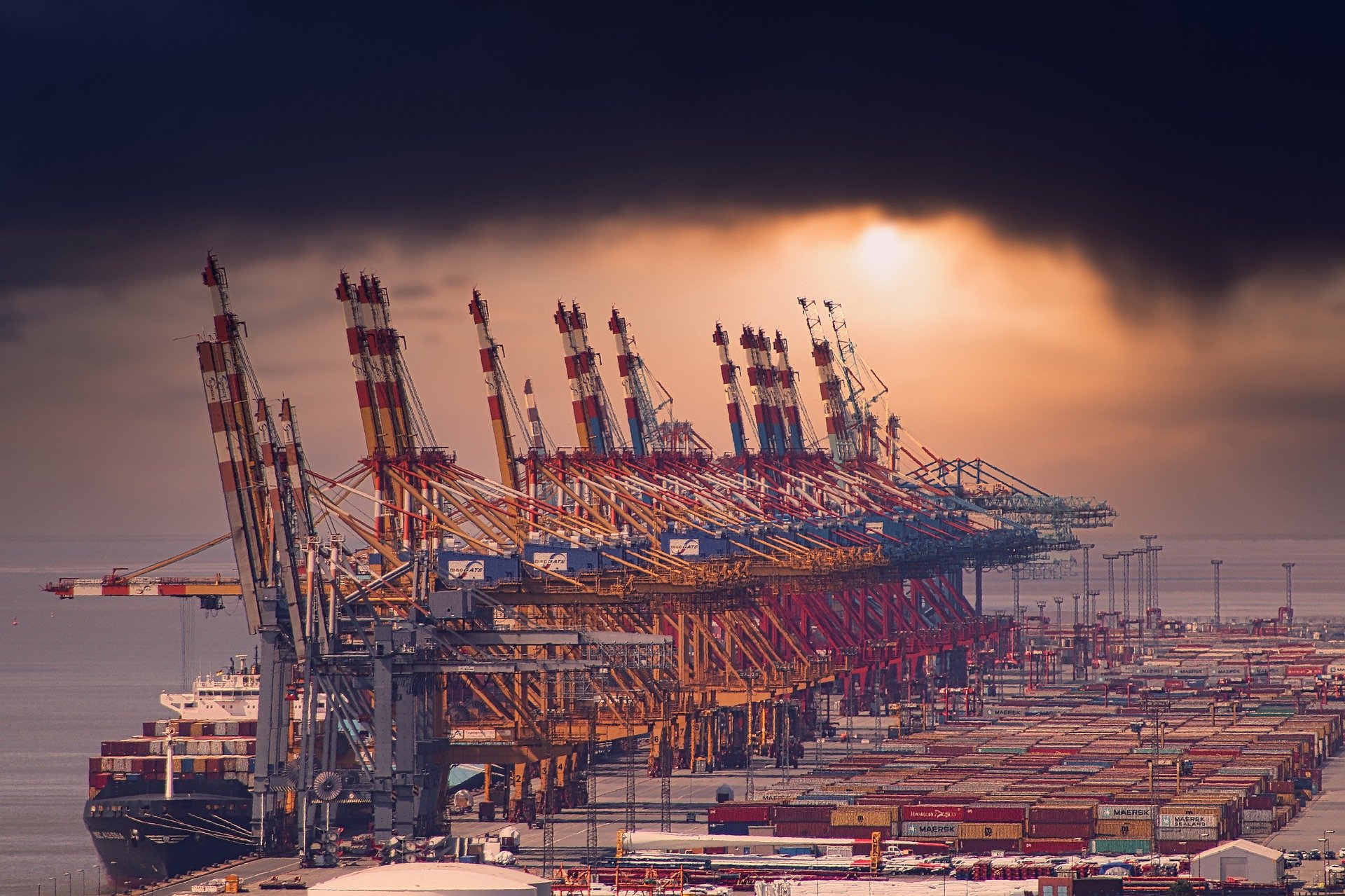 The Act against Restraints of Competition (GWB) fulfills an important purpose in the German economic system. Functioning competition drives innovation and protects all participants in the economic cycle. Due to the constantly changing factual situation, the legal situation must also be regularly adapted – by Valentin Schulte Volkswirt & stud. iur at the law firm Dr. Thomas Schulte, Berlin.

9th amendment of the GWB

With the 9th amendment of the Act against Restraints of Competition, the legislature wanted to make the GWB fit for the digital challenges. One focus here was on preventing the emergence of digital cartels, such as search engines and comparison portals. The Federal Cartel Office’s scope for taking action was expanded. Furthermore, claims for damages by victims of a cartel were to be more easily enforced.

The Federal Ministry of Economics and Technology has now examined the impact of the 9th Amendment and presented the results in a report presented to the Bundestag on January 15, 2021.
In principle, the ministry draws a positive conclusion, saying that „legal certainty has been strengthened“ and the examination of mergers by the Federal Cartel Office has been simplified. According to the Ministry of Economics, it should be positively emphasized that this supervision and examination by the Federal Cartel Office functions without incurring greater costs for the companies concerned.

10th amendment to the GWB

The 10th amendment was primarily aimed at bringing competition law warnings closer to their original purpose, which is to put an end to misconduct under competition law. In the past, a lucrative legal field had developed around the warning notice. Various market participants, together with lawyers, had deliberately set out to find conduct that could be the subject of a warning letter, in order to issue warning letters on a grand scale and to generate legal fees. With often similar infringements and subject matter values averaging €5,000 to €15,000, this was a lucrative business model.
The 10th amendment stipulates that warning letters can only be issued by the specifically injured party. The warning is again intended to serve the assertion of justified claims resulting from a violation of the competition law rules by the other market participant.

Due to the rapid changes in the economy and society, the legislature has the duty to continuously work on the further development and adaptation of the ARC in the future. In this context, it is understandable that politics is always „running behind“ developments. Nevertheless, the handling of the law by politicians is largely practical and positive.

The Kanzlei Dr. Schulte attorneys is successfully civil-legally since 1995 emphasis in the area of the Internet, Reputations- and competition right active. It represents country widely the interests of individual investors. Supplementing sender data with the Kanzleistandort find you in the imprint on the Internet side www.dr-schulte.de.

Damages for violations of the General Data Protection Regulation